Part of the TJCA community since 2013, Brandee currently serves as an eighth-grade Language Arts and Social Studies teacher.
Her accomplishments include:
She earned a:
Outside of work, Brandee enjoys spending time with her husband and two children. She has two dogs and two cats and has played the violin since she was five. She also enjoys playing the piano, guitar, and mandolin. Brandee also enjoys reading. 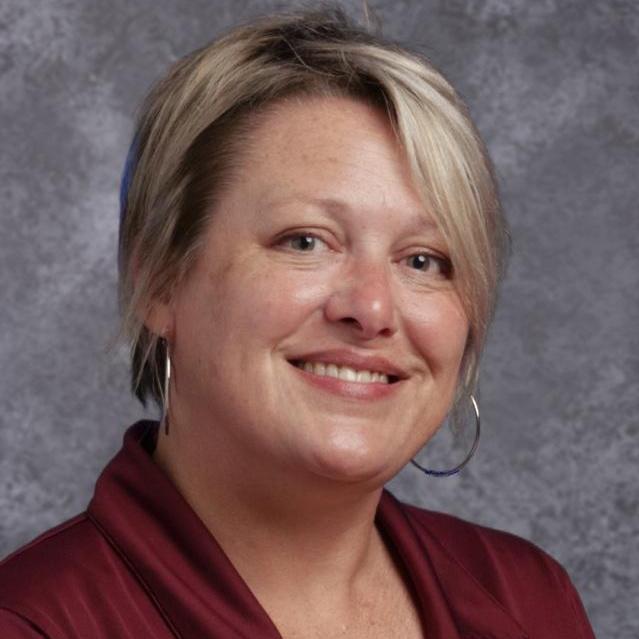