Part of the TJCA community since 2022, Clark currently serves as the eighth-grade math and science teacher.
His accomplishments include:
He earned a:
Outside of work, Clark is a husband, father, and grandfather. His hobbies and interests include sports, cycling, reading, and cooking. He was indirectly struck by lightning when he was 18. 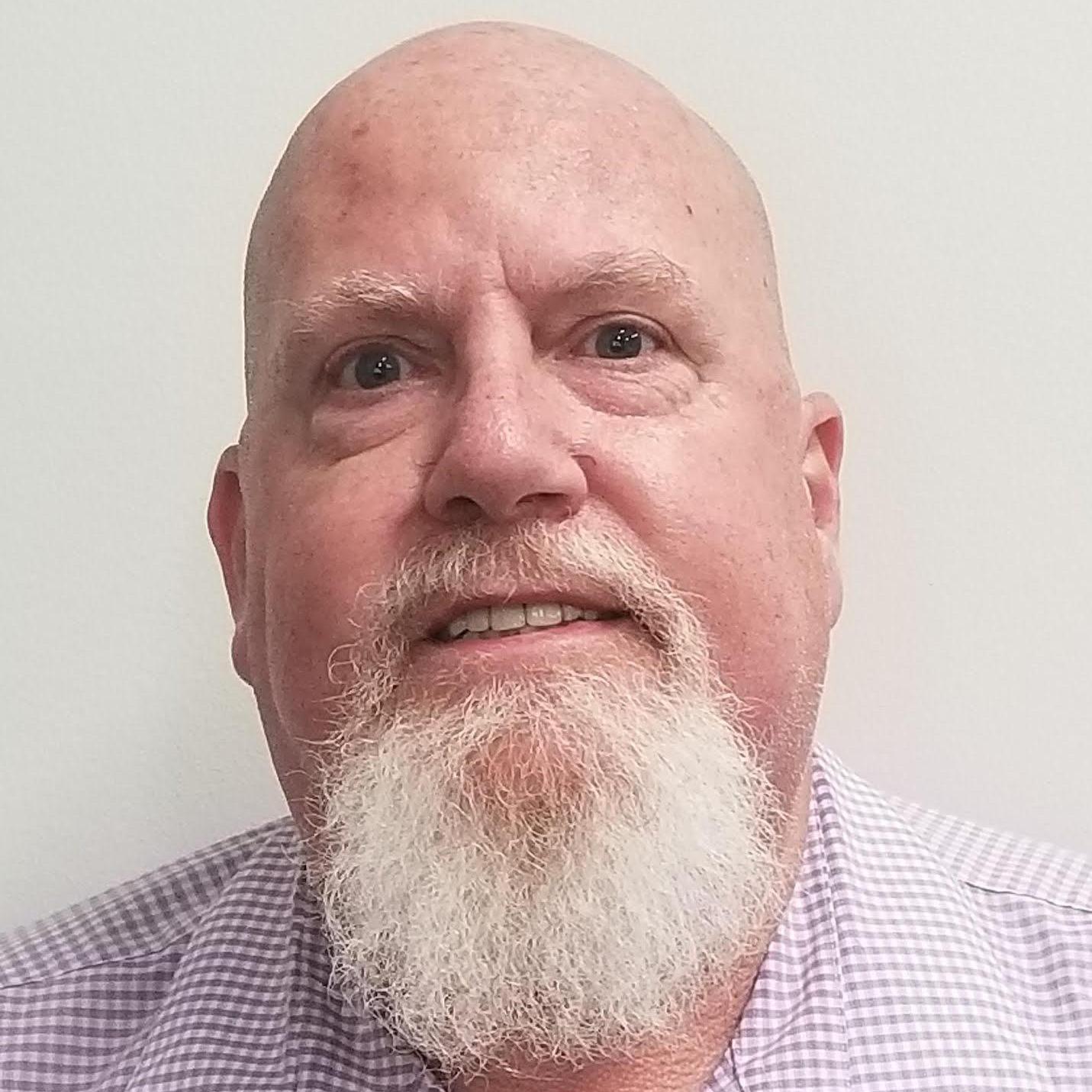